It’s my observation that people who produce better results than their peers are more Consistent. You’ll notice they have routines, doing the same things over and over, whether or not it appears to be working on any given day.

“To most, the Consistency of effort is invisible.
The pessimist believes the person producing the better results is lucky or has some natural gift unavailable to anyone else. The cynic is more talented than their peer who is outperforming them, they look for ways to dismiss consistency as a factor. In their minds, their considerable talent should be more valuable than merely doing the work with something bordering on religious devotion.” (from Anthony Iannarino)

Success is all about Consistency.
How many hours a day do the great tennis players and great golfers practice?

If you want to think about it absurdly, I remember an episode of the old sitcom “Dharma and Greg”
Greg arrives at his parent's house to find his father madly peddling a stationary bike (and hydrating himself with Gin).
When Greg asks him what he’s doing, he says…
“I’ve got a heart exam tomorrow and I’m cramming”
Ridiculous thought, isn’t it?


If you’ve ever read the book by Stephen Covey, “The 7 Habits of Highly Successful People” he has a great analogy about Consistency called the “Law of the Farm”
“Did you ever consider how ridiculous it would be to try to cram on a farm … to forget to plant in the spring, play all summer and then cram in the fall to bring in the harvest? The farm is a natural system. The price must be paid and the process followed. You always reap what you sow; there is no shortcut.”

Bo Eason who became known as a hard-working “safety” for the Houston Oilers and after his NFL career wrote and performed his very successful one-man show “Runt of the Litter”.
Bo talks about Jerry Rice the greatest wide receiver in the history of the NFL.
Bo was always the first to arrive at practice, 2 hours before official practice started. And then he was traded and got to play in the same team as Jerry. He got to training 2 hours early as usual only to find Jerry was already there.
He talks about how typically at warm-up during practice the quarterback throws the ball to the wide receivers (who are jogging), they catch it, stop and walk it back to the quarterback. Not Jerry. He goes at full speed and after he catches the ball he runs at full speed all the way to the end zone (80 to 100 metres away) then turns and sprints back to the quarterback to give him the ball.

No wonder Jerry is regarded as one of the best players to ever play in the NFL.

Even talking about his own success and how people couldn’t believe his quick rise to prominence in the NFL despite his physical shortcomings, Bo says, “but what’s invisible to them is all those 5 am practice sessions” 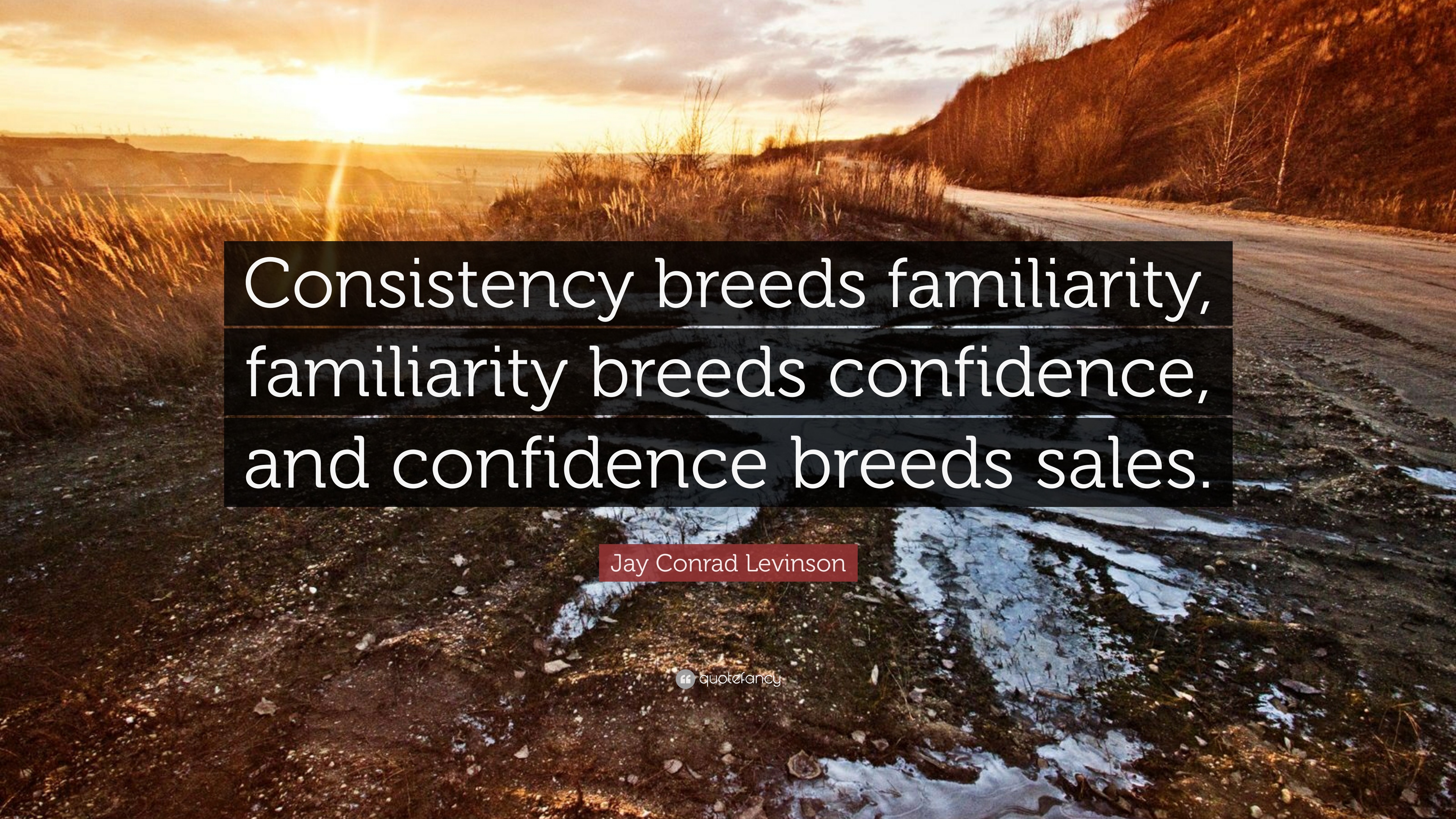 Effort: Doing something for an hour each day is different from doing more of that same activity every now and then. If you want results, paying the price means consistently doing the work. A lack of consistent effort gets mediocre results.

Quality: While effort is critical, so is the quality of your effort. Unrelenting Consistency of effort of inferior quality isn’t going to produce the same result as the same consistency with exceptional quality. (Think about the example of Jerry Rice above).
It is possible to exert your effort in such a haphazard way and without the focus and attention necessary to produce the results you want, like the salesperson who believes they are prospecting when they send their dream client an email requesting a meeting. A quality effort isn’t the same as the half-hearted effort or going through the motions (even though going through the motions on days when you aren’t one-hundred percent is still better than not doing anything).
If you want better success in some area of your life or work, you need to work on both types of consistency.

Discipline
To work at something Consistently you need Discipline (some would call it Willpower).
There are varying theories about how much discipline we have. If indeed our Willpower is limited you need to be selective. You need to do the work necessary to produce the results that are most important to you. You should also prioritise that work by doing it before you do anything else.

Of course, there is the approach of James Clear who wrote: “Atomic Habits” (which I have written about ... see here) who believes in what Emerson wrote …
“Sow a thought and you reap an action; sow an act and you reap a habit; sow a habit and you reap a character; sow a character and you reap a destiny.”
He believes you establish good habits and being Consistent then requires much less Willpower.

James writes about Tipping Points. Asking the question …
Can one coin make you rich?
… Eventually, enough of them do.
Can one small habit change your life?
(remember Bo and the 5 am practise sessions)

James also writes …
“Success is not a goal to reach but a system to improve.”
“Habits are the compound interest of self-improvement”
“Professionals stick to the schedule; amateurs let life get in the way.”
“Success is the product of daily habits—not once-in-a-lifetime transformations.”
“Missing once is an accident. Missing twice is the start of a new habit. This is a distinguishing feature between winners and losers.”


So, here’s to your Consistent, Quality effort. The early starts and your quest to be the best.

I am forever grateful for your mission of helping salespeople around the globe to raise the bar of service in this profession through your free articles and sharing of experiences even offering to sales coach.

My perspective about selling raised to a new level since reading some of the articles yesterday... Marcelino