Is selling an art or a science?

Life is made up of big questions. . . chicken or the egg? MacDonalds or KFC? Coke or Pepsi? Dog person or cat person? The debate over whether sales is an art or a science has been running for decades.

Most sales trainers state that selling is both an art and a science.

I think it’s something else by the way and I’ll reveal that at the bottom of this page.

This question is often treated trivially as a sort of conversation piece, having little impact upon how a salesperson actually sells.  Yet, nothing could be further from the truth.  Accurately answering this vital question has the power to transform a sales person’s effectiveness.

Many of the arguments I have read on this topic get lost in the use of technology in selling. Things like CRM and online research of prospects are often mentioned, but that’s not the point of the question, is it?

You get arguments like:
"If information alone could compel a prospect to make a positive buying decision then salespeople would be unnecessary."

"If it was pure science, then by definition the human element wouldn’t matter. And although more of the sales process happens online, and more of the buying process happens before a salesperson is engaged, complex deals still don’t happen without people getting involved – managing the relationships, navigating the buyer’s ecosystem, and successfully merging decision makers objectives with desired outcomes (not to mention individual agendas, personalities, egos and so forth)."

“As long as you can’t script a sales call (and I doubt that will ever change) a portion of sales success will come from the art.”

Yet, opponents may argue that,
“Sales is a process, just like the scientific method – it requires discipline and attention to detail. The best sales people aren’t only good at building relationships, they’re good at doing the methodical, detail-oriented, repetitive work of making cold calls and prospecting and doing lead nurturing over the long-term.”

Some argue that knowledge of a science is gained by study; proficiency in an art by practice and hence selling must be an art.

Some reference how selling has changed and the biggest difference between selling now and selling 30 years ago is that today, it starts with the science.
We can create a sales process today based on proven, predictable buyer behaviours and patterns. We can optimise our sales process based on steps and stages we know decision makers expect to walk through. We can give our sales reps a blueprint of how to manage their day and how to both manage & organise their deals to maximise conversion.

But, to me, that’s more about the preparing to sell than it is about actually selling.

There is little doubt that effective salespeople follow a process but adapt as they go along depending on what responses they get and circumstances they encounter. 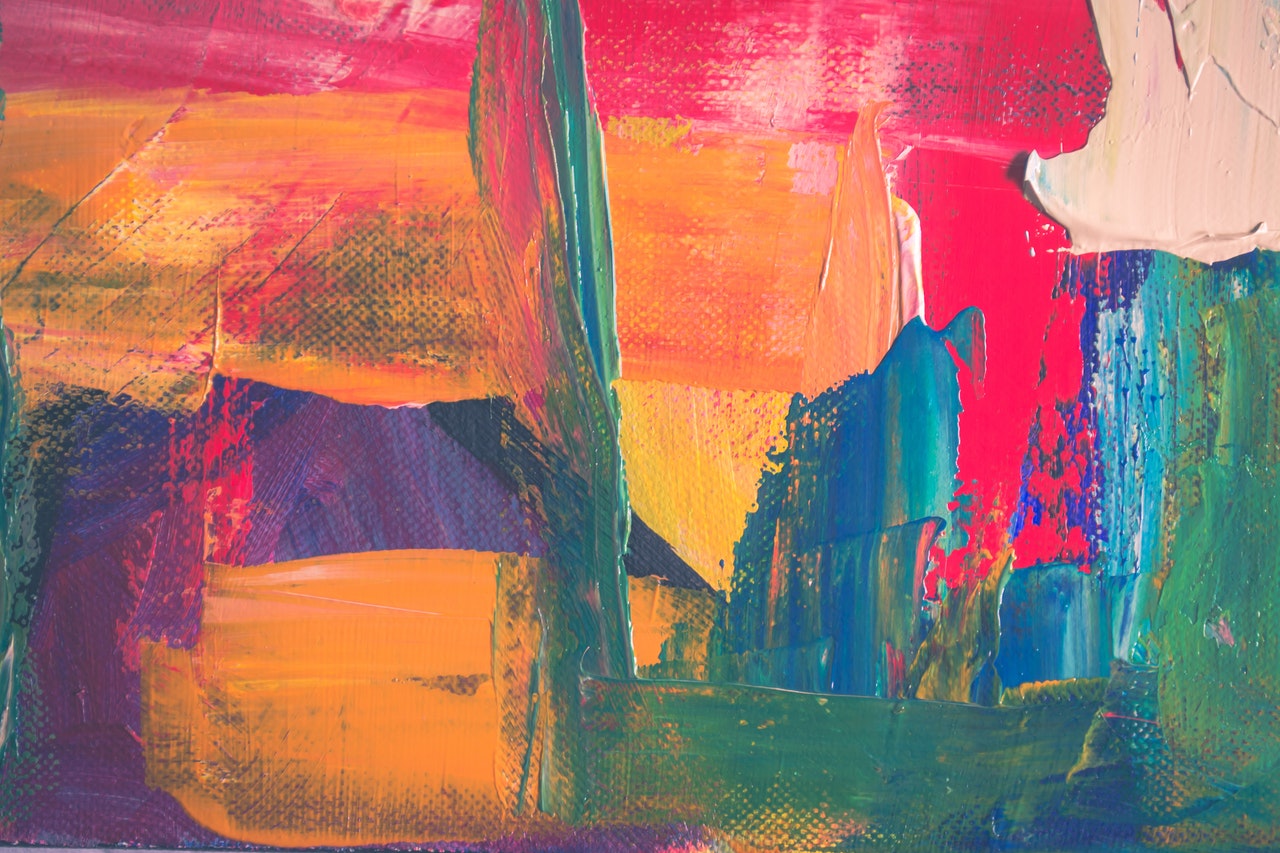 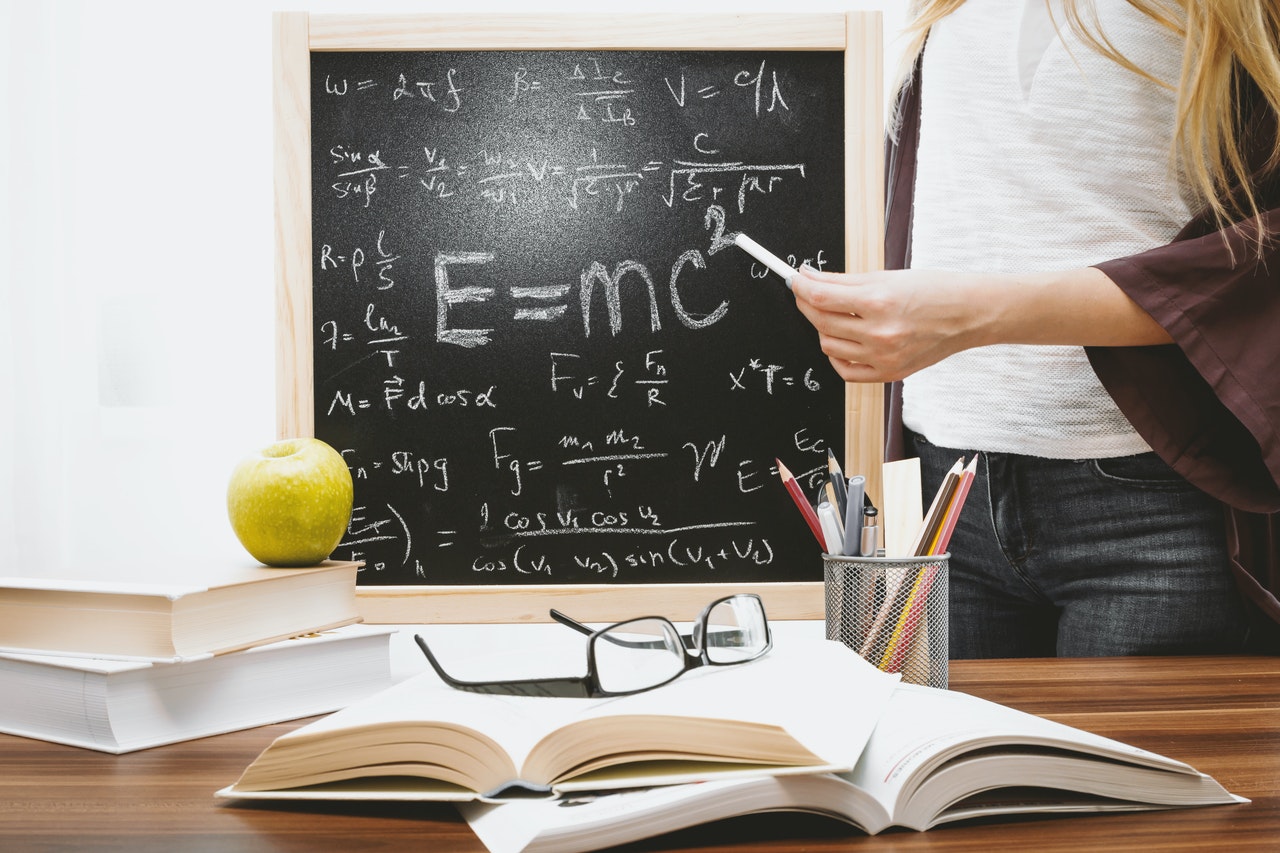 A basic element of selling is the ability to Influence.
Influence is important becasue what moves people to act is not merely information, but how that information is presented. It’s often not what you say but “how you say it”

In the past the ability to influence was never really studied and was thought of as an art BUT THEN social psychology started to emerge with books like “Influence: The Psychology of Persuasion” by Robert Cialdini came along and taught us how to apply certain patterns of influence.

Harvard Business School Professors Ben Shapiro and John J. Sviokla write, “Despite the tremendous contributions of information and communications technology, selling is still largely a function of interpersonal relations, which are guided by the artful ability to recognise motivations, needs, and perceptions.”[Benson P. Shapiro and John J. Sviokla.  Seeking Customers.  (Boston: Harvard Business Press, 1993).  p. 6.] … but Cialdini’s lifelong study has been about how to influence the masses. And the whole scientific field of Social psychology is actually defined as the scientific study of how people are influenced by one another.

For a long time being able to start meaningful conversations was considered an art or even a "gift" that people were born with.

But then along came Richard Bandler and John Grinder and they studied excellent therapists.
Why is that relevant you may ask.
Well, sales is about getting people to make changes to their business or possessions and it is generally believed that to do this well people have to "know, like and trust" you.
Now, therapists get people to change their LIVES. It's one thing to change what shoes you wear but changing who you are goes to a whole other level and the level of "know, like and trust" also has to be at a higher level for this to happen.

Bandler and Grinder studied how these excellent therapists generated this "know, like and trust" factor and uncovered methods to create it. They popularised the term Rapport for this skill.

I am forever grateful for your mission of helping salespeople around the globe to raise the bar of service in this profession through your free articles and sharing of experiences even offering to sales coach.

My perspective about selling raised to a new level since reading some of the articles yesterday... Marcelino

A key emotional and personal trait associated with selling has been labelled as ‘emotional intelligence’.
PsychologyToday.com defines this as the ability to “identify your emotions and those of others”, “harness those emotions and apply them”.
A pretty handy skill to carry into a sales call.
And while emotional intelligence is generally learned from years of experience it can be dramatically improved by education and training.
Harvard Business Review revealed that interpersonal skills coaching can have “average short term improvements of 50%”.

Take a look at this video from Vanessa van Edwards about “5 Killer Sales Tactics Backed by Science” for some more examples of how scientific research in social psychology is influencing the way we sell.

Sales is NOT an ART, NOR a SCIENCE … SALES IS A SKILL.

Just like tennis or golf or sailing or playing chess or any number of other examples.

Selling involves learning the rules and getting out on the field of play.

In golf and sailing, you adapt to the course and the weather.

​In tennis and chess, you adapt to the court and your opponent.

​​The same in selling, you adapt your approach based on the circumstances of your prospect and how they think and react to you.